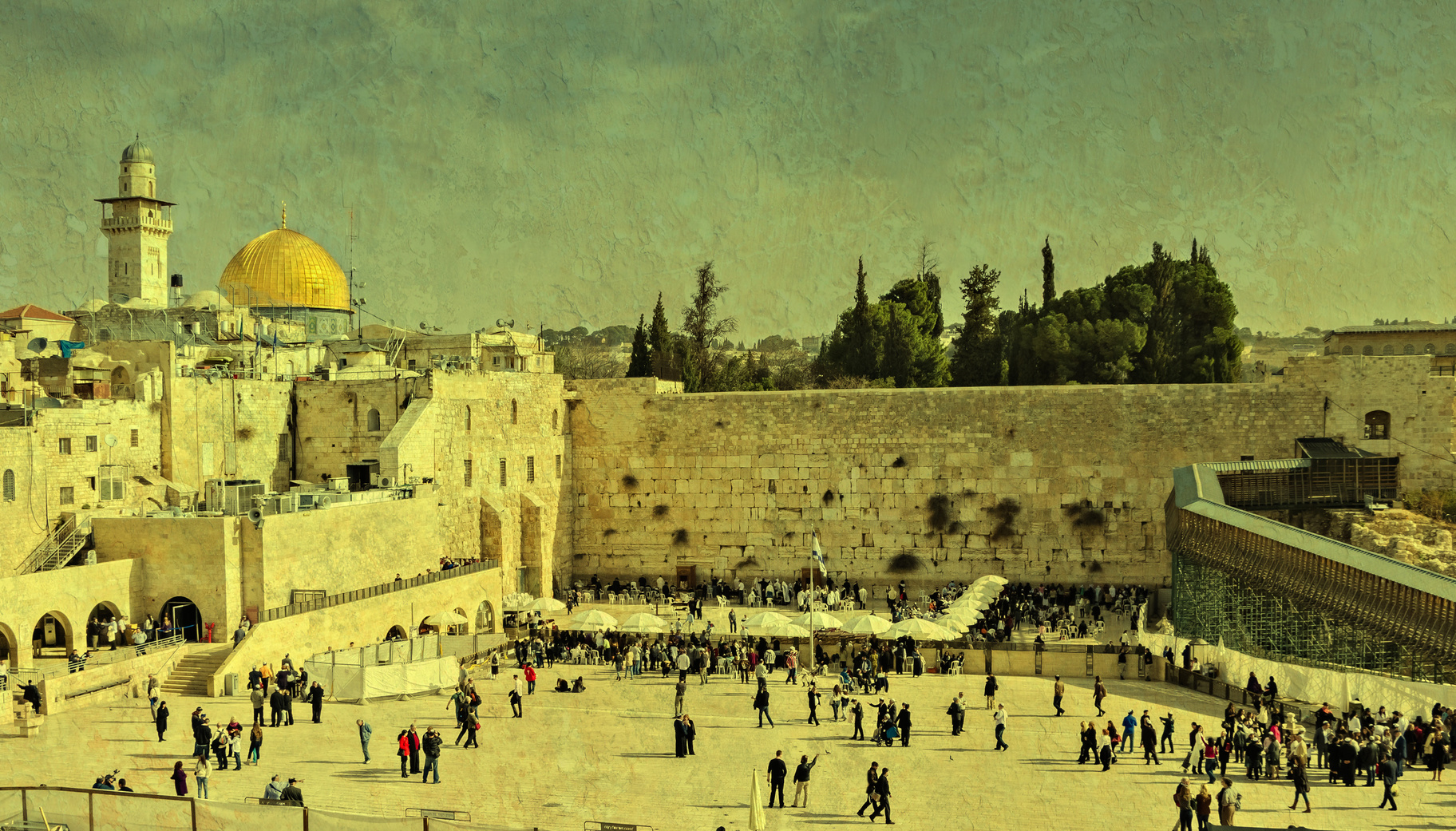 As mentioned in the introduction, Daniel 9 is written in Hebrew, and not in Aramaic, meaning that this chapter is merely written to the Jews, or written regarding the Jews. The main part of the ninth chapter is not a prophecy as such, but tells us about Daniel praying and confessing his own and his people’s sins:

Then I set my face toward the Lord God to make request by prayer and supplications, with fasting, sackcloth, and ashes.  And I prayed to the Lord my God, and made confession, and said, “O Lord, great and awesome God, who keeps His covenant and mercy with those who love Him, and with those who keep His commandments, we have sinned and committed iniquity, we have done wickedly and rebelled, even by departing from Your precepts and Your judgments. Neither have we heeded Your servants the prophets, who spoke in Your name to our kings and our princes, to our fathers and all the people of the land. (Daniel 9:3-6)

Daniel’s prayer is not a prayer for God to reveal secrets about the future. It is nothing else than a genuine and helpless prayer for salvation and forgiveness, both for himself, and for his people. His prayer includes a strong reminder to God about who He is and His promises to His people. The prayer has its “Amen” in a massive, helpless shout to God for help:

O Lord, hear! O Lord, forgive! O Lord, listen and act! Do not delay for Your own sake, my God, for Your city and Your people are called by Your name. (Daniel 9:19)

It is very interesting that these two aspects, Daniel’s humble helpless prayer for himself and his people, and him reminding God of His promises, opens the door for Daniel as it does:

And he informed me, and talked with me, and said, “O Daniel, I have now come forth to give you skill to understand. At the beginning of your supplications the command went out, and I have come to tell you, for you are greatly beloved; therefore consider the matter, and understand the vision. (Daniel 9:22-23)

The Vision about the 70 Weeks

The prophetic message to Daniel is short, only 4 verses:

One week in this prophecy is most likely seven years, meaning that the first seven plus 62 weeks equals 483 years. In addition, there is the last week. Altogether, this means that God in a special way has given the Jewish people and the holy city Jerusalem 490 years.

“The Commandment to restore”

Now let us take the starting point; That from the going forth of the command To restore and build Jerusalem (Daniel 9:25). When was this? A lot of discussion regarding this question takes place, and I will not take much time to go into details. However, there is one chapter in the Bible, Ezra chapter 1, which causes some confusion in this context:

What confuses the scholars discussing these questions is that the year of Cyrus the Great’s decree was approximately 538 BC. The prophecy says, however, that Jesus Christ should die on the Cross 483 years later, meaning that He should die in approximately year 50 BC, 80 years before He actually did. That is why some scholars are talking about an 80 year gap in the prophecy of Daniel 9.

Some people think that there may be a period of time between the seven first weeks (49 years), and the 62 weeks (444 years) coming thereafter. This might be a possibility, but the logic in this way of diversifying is hard to find.

Finally, we have others saying that we are dealing with four different decrees:

According to this way of thinking, this fourth decree is most likely the one referred to in Daniel 9:25.

If we take this assumption into calculation, we have a period of 483 years from the fourth decree (or in some people’s opinion more correctly 476 years, as there was only 360 days in the calendar of Daniel’s time). From 445 BC, this gives the year 32 AC, the year when Jesus died on the Cross, described in Daniel 9:26 – Messiah shall “be cut off”.

There are many opinions and calculations regarding this prophecy in Daniel 9, and I have still not found any 100 % convincing theory. But what I have found convincing is that the Lord has determined 490 years to the Jews in a special way. This is not necessarily a time filled with joy and glory, but a time where the people are waiting and connected to their God in a special way. Also, it seems natural to think that this period is starting approximately 450 BC, by the decree from Artaxerxes, but there are also other incidents in the same period of interest – incidents I will come back to.

When looking closely into the prophecy Daniel receives in chapter 9, there is a possibility that Daniel actually receives a “double” prophecy in the same sentence:

Seventy weeks are determined upon thy people and upon thy holy city…
(Daniel 9:24)

We have already briefly discussed the fact that the Jewish people have received 70 weeks as a special time determined for them regarding their relationship with God, but the above sentence also mentions the holy city. Does this mean that the Jewish people also have been determined 490 years in the holy city, Jerusalem? Are these two periods the same?

King David established Jerusalem as Israel’s national capital in 1006 BC. Before then, Hebron had been the capital of David’s Judah and Mahanaim of Ish-baal Israel. What makes 70 weeks, or 490 years interesting in this context, is that this is exactly the period from the establishment of Jerusalem, until they were to return back to this city under the Medio-Persian Kingdom in 516 BC.

We can thereby see that this period, 70 years, is something special when it comes to the way the Lord deals with his People regarding the holy city, Jerusalem. They were given 420 years (6 X 70) in Jerusalem from 1006 BC until the Captivity, and the Captivity in Babylon lasted for 70 years. The Israelites did, however, not get Jerusalem back as their own capital before 1948.

It is difficult to say whether Daniel’s “70 weeks prophecy” is only regarding a special period for the Jewish people, or if this is also a prophecy covering a specific time – and a different period – for Jerusalem as well. This is, of course, because we do not know specifically what will happen with Jerusalem in the years to come. There is no need to draw any conclusions in this context, and I can only encourage the reader to be awake, as we soon can celebrate both 70 years for the modern state of Israel, but also 490 years for Jerusalem as a Jewish city.