And in the days of these kings the God of heaven will set up a kingdom which shall never be destroyed; ….

In the Book of Revelation in the Bible, John the Apostle writes about the Dragon’s seven heads, each of them representing a kingdom. In this famous book, he says: ”Five have fallen, one is, and the other has not yet come.” Knowing that the Apostle was living in the Roman Empire, the five fallen are most likely Egypt, Assyria, Babylon, Medio-Persia and the Greek Empire, as all these empires had great impact on Israel.

Now the Apostle continues by describing the circumstances in the Sixth Empire, the Roman: ”The beast that was, and is not, is himself also the eighth, and is of the seven, and is going to perdition…” This is somehow cryptic. What does it mean? How can the Apostle say that the beast ”is not” in the Roman Empire?

The Apostle was a prisoner on the Patmos Island and felt every day “the beast” breathing down his neck. However, in the Revelation he had received, he could see a different reality than what he experienced on his body. Here he saw that the devil had been bound as Jesus Christ died on the Cross a few decades before his captivity.

The truth of this revelation was not seen by human eye for centuries, but Jesus death on the Cross was the key factor for the Roman Empire’s remarkable transformation from being the greatest persecutor of the Christian church, to accepting Christianity as official state religion approx. 400 AC. The Sixth Empire, was now totally changed by the Gospel, and in the centuries to come – it continually appeared to have major impact wherever it was given room.

In the future the Sixth Empire will rise again – now for the Jews and Israel – but also again for everyone belonging to this Empire, after the Seventh and Eighths dark shadows has passed us, for Eternity… 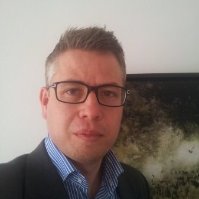 My name is Karl Yri.  I am educated as Accountant,  but I am today working as an IT Consultant. For more than 30 years I have had the privelege to work with the Bible. It started at home, but a “revival” in my home town, in end the end of the eighthies, brought me into hours of reading the Bible. In 1990 I attended a Bible School in Minneapolis (AFLBS), later at Bible School in Denmark, and I have served as a preacher in my own, and some surrounding churches in Copenhagen, Denmark. In 2013 I started to work with the topic “End Times”, before I wrote this book, The Sixth Empire, in 2016.

In My free time, I love talking with friends, listening to music and playing Golf.

Welcome to my homepage! 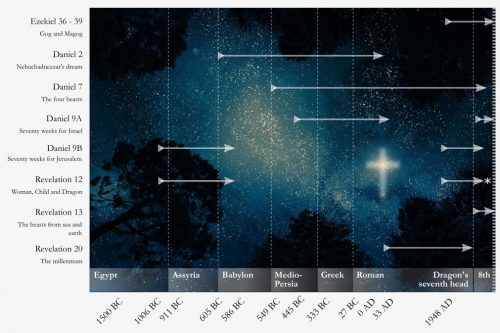 An overview over the 7 Empires 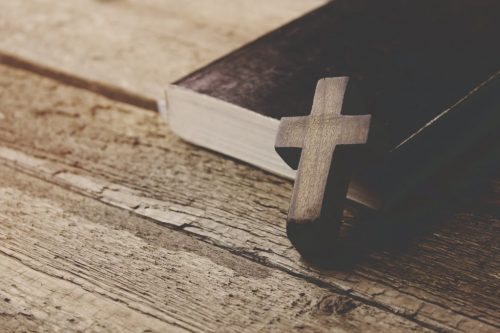 The Center of the Bible is the Cross 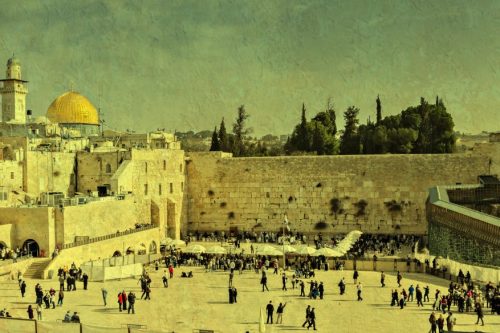 "Seventy weeks are determined For your people and for your holy city." (Dan 9) 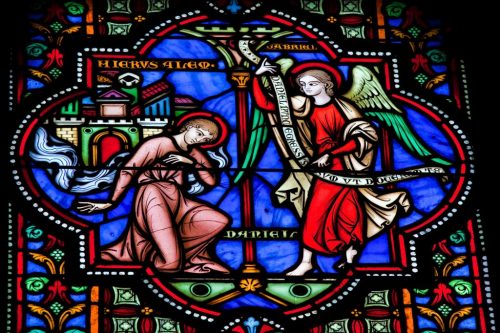 “O Daniel, I have now come forth to give you skill to understand. (Dan. 9) 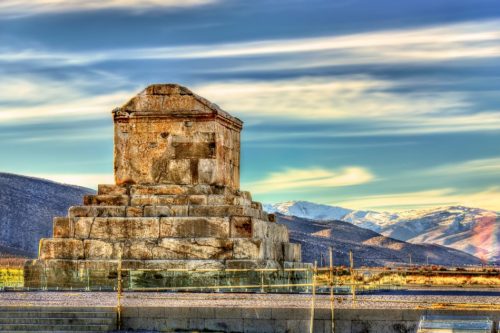 Tomb of Cyrus the Great in Pasargadae - Iran 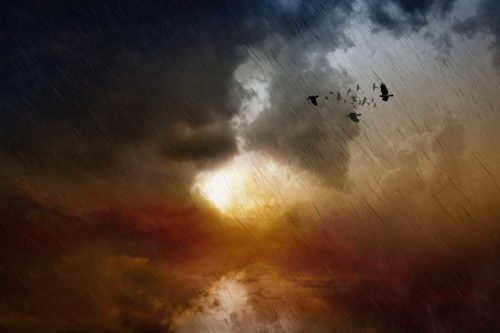 "Behold, I am coming as a thief. Blessed is he who watches, and keeps his garments, lest he walk naked and they see his shame." (Rev 16) 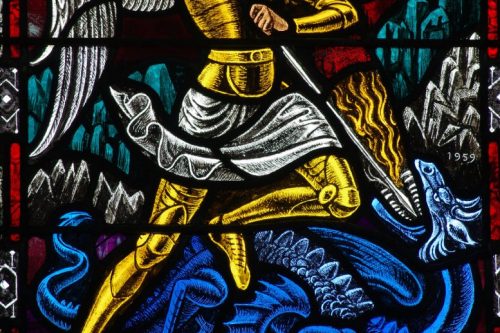 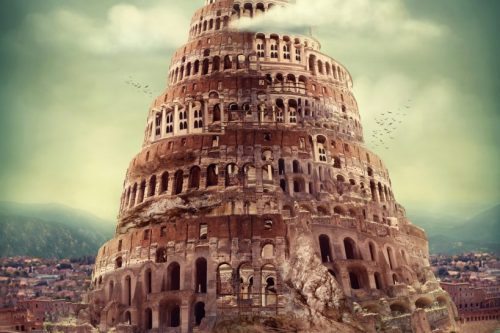 "And on her (the Harlots) forehead a name was written: MYSTERY, BABYLON THE GREAT (Rev 17)

Where to Buy my Book: