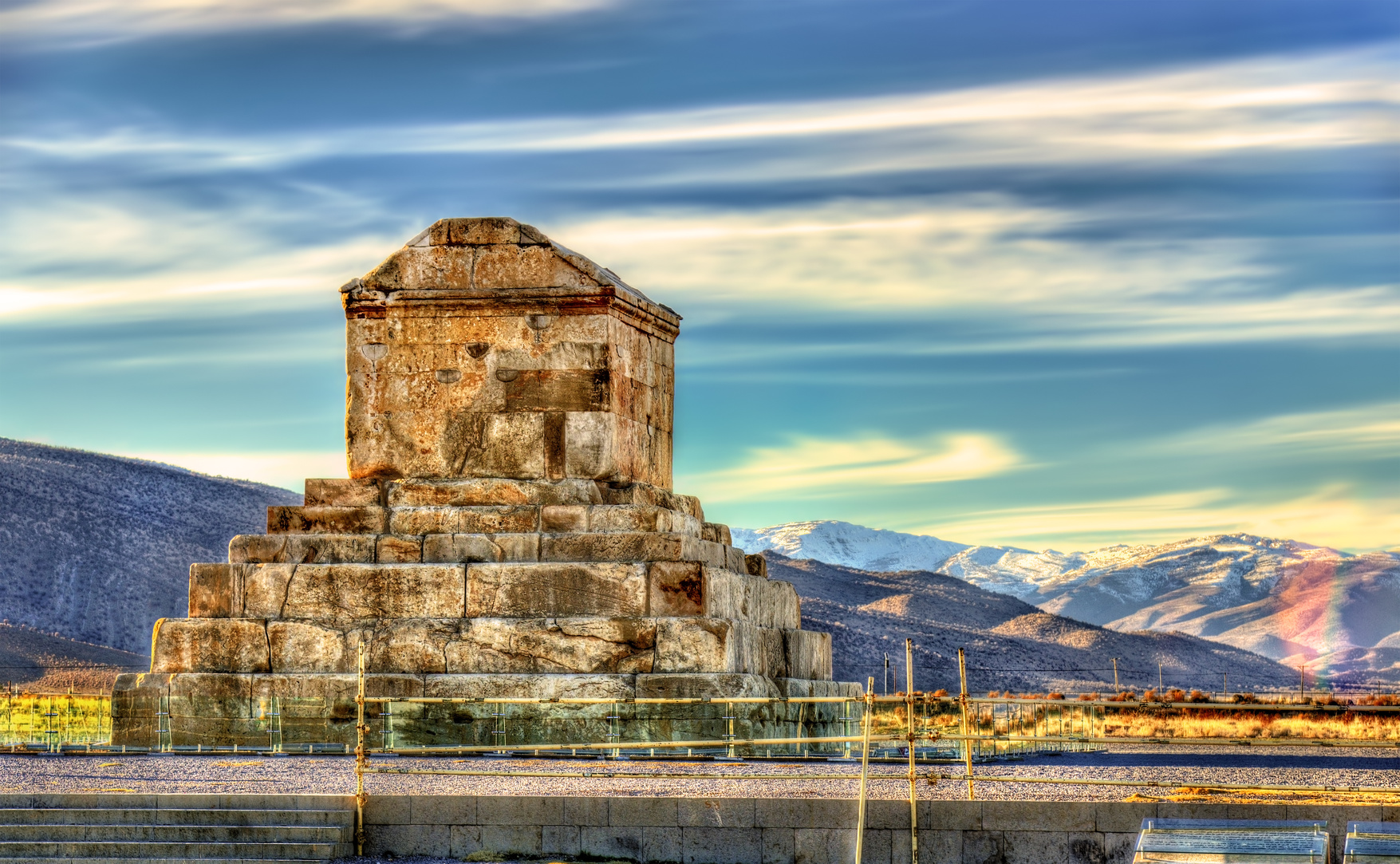 The tomb of the Medio-Persian ruler, Cyrus the Great, Pasargad, Iran

Historically, and in many Bible commentaries, Daniel 7 has been “laid upon” Daniels interpretation of Nebuchadnezzar’s dream in chapter 2. In Nebuchadnezzar’s dream there are also four kingdoms appearing. Many have therefore drawn the conclusion that these kingdoms are exactly the same as the four kingdoms and beasts in chapter 7. From this understanding, the fourth kingdom in Daniel 2, and the fourth beast in Daniel 7, are both to be understood as the Roman Empire. As we will see, this might not be the case.

Following this way of thinking, the first beast may not be the Babylonian, but the Medio-Persian, the second: the Greek, the third: the Roman, and the fourth: something else. In my opinion, this way of thinking opens up for some interesting perspectives.

On this basis, and also based on other things written in this book, I must conclude that I don’t think that the fourth beast in Daniel chapter 7, has anything to do with the Roman Empire as such, not even a “re-born” version. We will come back to this later on in this book.

Meanwhile, let us keep the main focus of Daniel 7 close to our hearts: that the Son of Man, Jesus Christ, has, and will be given the final everlasting kingdom from the Ancient of Days, a kingdom everyone who believes in what Jesus Christ has done to establish this kingdom on the cross, will be a part of, forever!