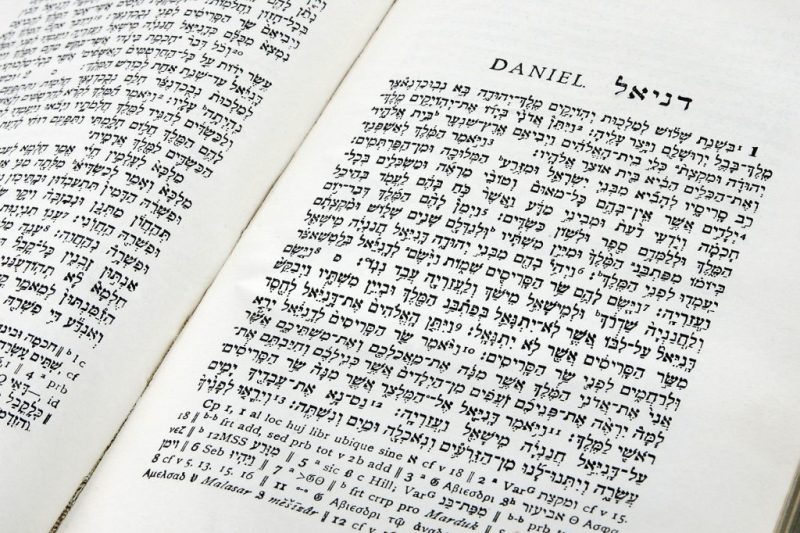 The Prophecies of Daniel

In the year 606 BC, Daniel and his friends Hananiah, Mishael, and Azariah were  deported to Babylon. The four men were chosen for their intellect and beauty to be trained as advisers to the Babylonian court, and Daniel was given the name Belteshazzar.

Among many incidents, Daniel’s explanation of Nebuchadnezzar’s dream (Daniel 2) is very interesting. Because of the interpretation of the dream, Daniel was promoted to Chief Governor over the whole province of Babylon. Later there was pressure on him to turn away from the God of Israel, but Daniel stood firm in his faith.

The prophecy of Daniel is written in two different languages; from the beginning of the book to chapter 2, verse 3, it is written in Hebrew. In verse 4 Daniel changes to Aramaic, the language of the Babylonians, and remains so to the end of chapter 7. This corresponds with the portion of the book dealing primarily with Gentile Dominion. Beginning in chapter 8, the rest of the book is in Hebrew again, since the focus of the last five chapters is primarily on Israel.